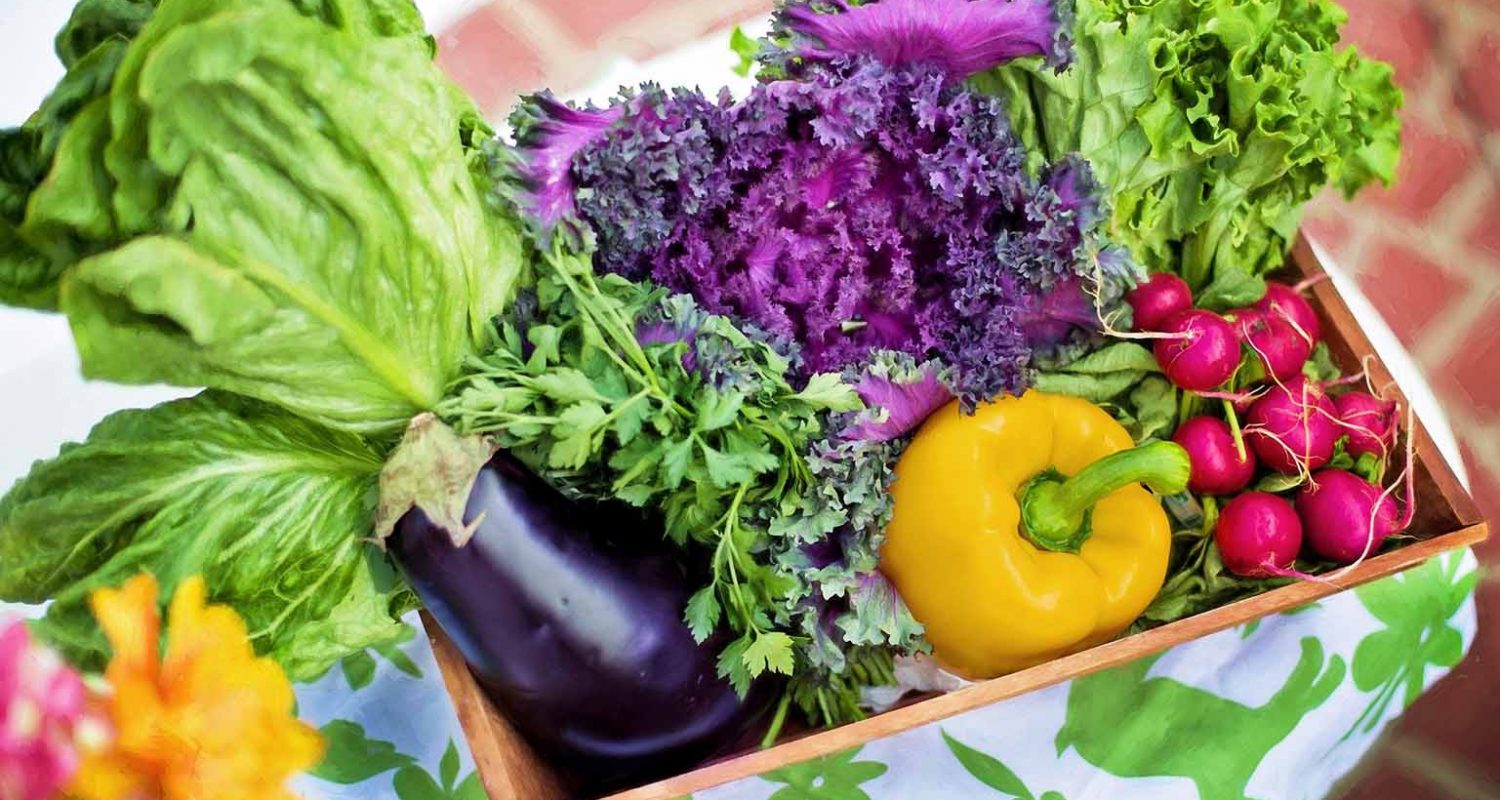 Settling on the right grocery items at supermarkets can sometimes become overwhelming. There seems to be a variety of food items for every category under the sun, yet they individually perform similar functions. However, organic foods are gaining in popularity, and this can sometimes complicate the whole process of selecting the best foods for your family. So between looking out for wholesome foods, more families are focusing their attention on how the foods they purchase and consume are processed

This article explains what organic foods are, why they are better, and why they cost more in today’s market.

What are organic foods?

Organic foods are food items that are grown and processed without using synthetic pesticides or fertilizers. They include grains, fruits, vegetables, dairy products, and meats of all kinds.

However, organic foods are not necessarily pesticide-free as natural pesticides are used in producing some of them. The main essence of producing organic food items is to give the consumer, wholesome products, but the environment is also preserved in the process. The quality of the soil and water bodies are also maintained a key part of their farm to table process. Most foods are natural, and by natural, it means that no artificial colors or preservatives are added, but not all foods are organic. With organic, the discussions revolve around how it is nurtured and grown.

What are the benefits of organic foods?

Farm animals are usually fed with antibiotics to make them resistant to diseases and more comfortable to raise them in places with low sanitary conditions. They are also injected with growth hormones to quicken their growth rate. Still, traces of these substances can make their way to consumers, says Rolf Halden, professor, and director of the Biodesign Center for Environmental Security at Arizona State University. Drug residue is believed to contribute to widespread antibiotic resistance, he says, and organic foods—which are produced without antibiotics—“are intrinsically safer in this respect.” Organic meat and dairy also do not contain synthetic hormones, which have been linked to an increased risk of cancer. With organic food items, the consumer is assured of the absence of hormones and antibiotics.

Organic agriculture can reduce the need for fossil fuel for crop production by 70 percent. If used worldwide, organic farming could store CO2 by an amount corresponding to a global emission reduction of 40 percent.

Organic foods are ideal for Children and the Environment

Here are the reasons why organic foods cost more.

Like many other food industry sectors, the organic food market was hit by the global financial crisis as consumers prioritized budgets over other concerns. Yearly growth more than halved in 2009, falling as low as 4.5%, according to Dion Research. With revenues set to pick up again to exceed $60 billion by the close of 2011, the global organic food market will continue to rebound.

Ideally, people prioritize quality over quantity, but the more significant consumer population cannot afford organic products because of how expensive these products are. The high prices can be attributed to the expertise needed to produce these food items, among other reasons:

To conclude, no matter how expensive these organic products are, they are the safer option for consumers, especially now that the world is battling pollution and carbon emissions. Organic foods, as they are, are safe and expensive because of the reasons discussed in the write-up. 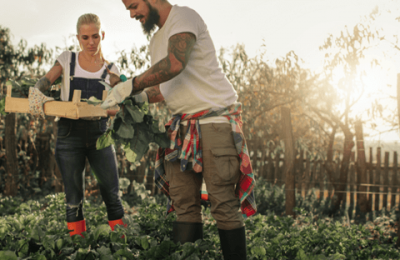